Mr. Joachim Brunkel, Sales Director, and Mr. Niklas Langemann, head of Anti-rust R&D department of WEDOLIT, a lubricants R&D and manufacturer from Germany, visited B+Z on July 9 for a two-day product training and technical exchange dialogue. B+Z has officially become a partner of WEDOLIT this year. Both parties are committed to jointly develop high-quality anti-rust products to provide customers with better anti-rust solutions.

Located in Düsseldorf, Germany, WEDOLIT has been engaged in the field of lubricants for more than 80 years since its establishment in 1937. Through the application and R&D department, WEDOLIT provides customers with high-quality products and professional services. 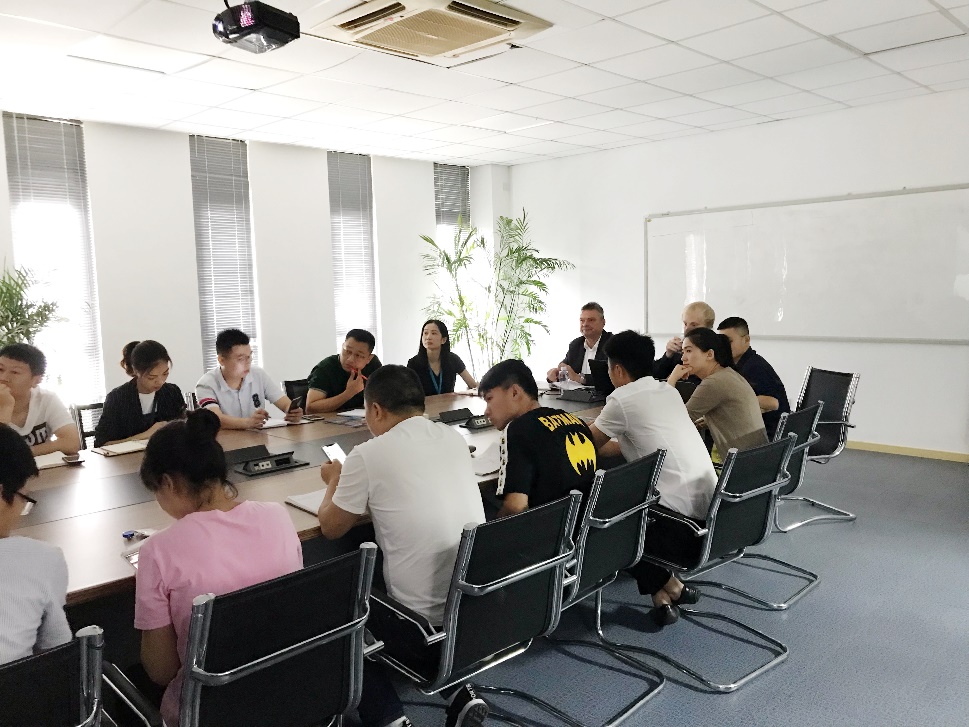 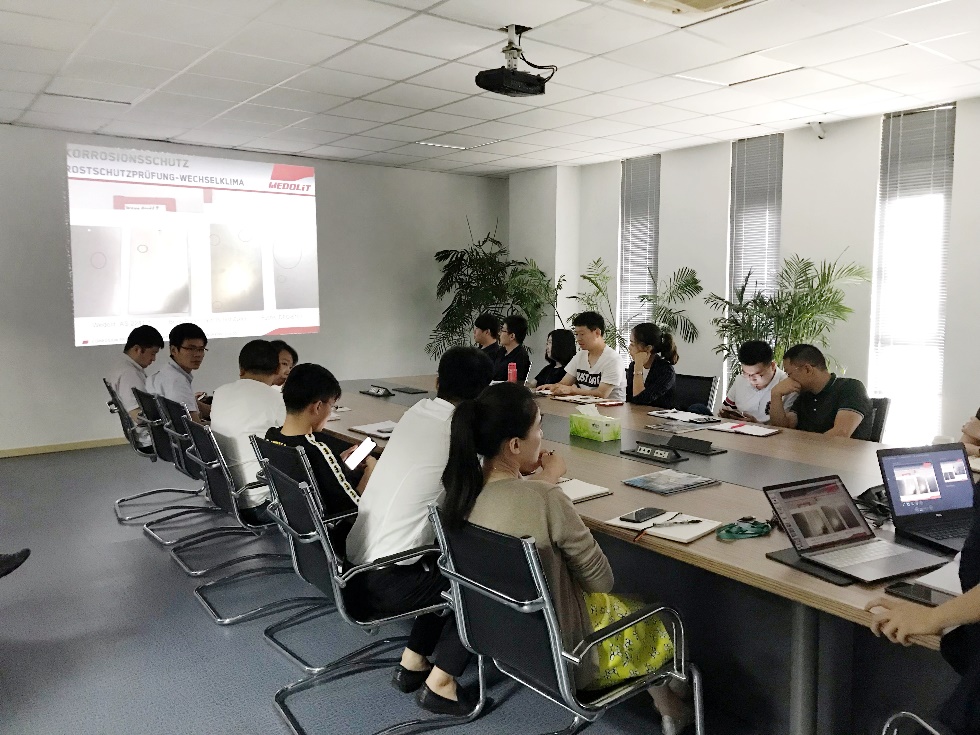 Products of WEDOLIT were certified to DIN ISO 9001 in 1997 and subsequently updated in 2013. WEDOLIT has a broad selling and manufacturing network in the United States, Russia, Canada, France, Italy, Brazil, India and other countries, there are traders and partners selling their products.

In the drainage test, the anti-rust oil product was mixed with water. After 24 hours of comparison experiments, WEDOLIT oil kept the clear boundary between oil and water, so that the anti-rust performance was not affected. Dehydration is essential for rust protection, and rapid and thorough dehydration can boost production efficiency and reduce the risk of rust. In addition, the storage stability of the product is also very high, and it is necessary to store the anti-rust product for a long time, so that the customer can easily arrange the inventory.

With the establishment of the cooperative relationship, B+Z will bring high-quality anti-rust oil products to customers through common research and development and experiments.